As the world energy demand increases so does the need for clean energy sources. Wind power is one such source and Natural Power’s latest wind lidar is used to find the optimum position for Wind Farms. Eurotech’s ISIS single board computer is at the heart of the ZephIR 300 Wind Lidar. 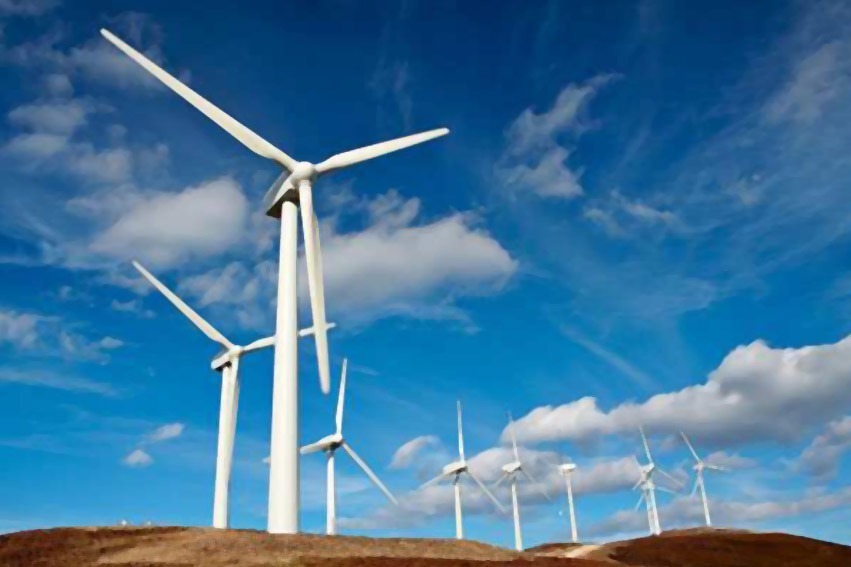 With world energy demand in 2030 predicted to be from 30% to 60% higher than current levels, wind power is becoming an increasingly attractive option for clean energy generation. As a means of tackling greenhouse gases, it is highly effective, avoiding the production of 106 million tonnes of CO2 in the EU in 2009, the equivalent of taking about 25% of Europe’s cars off the road. By 2030, it is estimated that between 26 to 35% of the EU’s electricity will be wind generated, saving some €56 billion annually in fossil fuel costs.

The speed of installation is another attractive factor. In an article on Energy Supply Security the Global Wind Energy Council (GWEC) explains that wind power can be deployed faster than other energy supply technologies. “Even large offshore wind farms, which requirea greater level of infrastructure and network connection, can be installed from start to finish in less than two years. This compares with the much longer timescale for conventional power stations suchas nuclear reactors.” (see http://www.gwec.net/index.php?id=1380)

While installation may be a fast process, it is not an easy one and positioning wind turbines to provide top performance is of critical importance. Natural Power provides consulting and risk management services for the global renewable energy industry and introduced its first portable ZephIR Wind Lidar wind measurement device less than six years ago. Its success has led to over 450 system deployments being made in over 25 countries.

In 2009, Natural Power introduced its new generation ZephIR 300 in a programme managed by Alex Woodward and technically led by Richard Scullion. This smaller and lighter Wind Lidar offers improved performance, with the essential measurements of wind speed and direction made possible by the incorporation of Eurotech’s ISIS single board computer with Intel® Atom™ processor. Alex Woodward explains: “The Eurotech ISIS is at the heart of ZephIR 300, providing a stable platform which is both high performance and low power. The stable nature of the system ensures 100% availability of the Wind Lidar can be achieved while the low power draw maximises the run time of an external generator. The Intel® processor is capable of running the system’s processing algorithms in real time while simultaneously providing continuous monitoring of the internal components and live data to the user.” 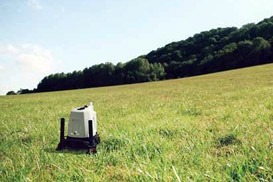 ZephIR 300 delivers a range of invaluable benefits for wind engineers in developing wind farm sites and optimising wind farm layouts and turbine positioning. It diagnoses wind quality issues on operating wind sites and provides a long term reference for wind measurements. It also helps to ensure safe working environments on sites both during construction and when operating. This continuous-wave lidar system is of robust single pod construction deployed at ground level that carries out remote measurement of wind characteristics including direction and speed. These measurements are taken at 10 intervals configurable by the user from a height of 10 metres above ground level up to 300 metres.

To the left: ZephIR 300 Wind Lidar in the field

ZephIR emits an infrared beam that illuminates natural aerosols in the atmosphere, such as particles of dust, pollen and droplets of water. A small fraction of the light is backscattered into a receiver within the system while the motion of the target particles along the beam leads to a change in the light’s frequency due to the Doppler Effect.

The wind speed vector is calculated by using a conical scanning pattern. As the beam moves, it intercepts the wind at different angles, building up a series of measurements around a disc of air. Accurate measurements can be taken from mixing the return signal with readings from the original beam, with the resulting beats at the different frequency sensed by a photo-detector.

“The ISIS brings new features to ZephIR 300 including efficient file compression and internet connectivity including FTP access and email,” said Richard Scullion. “High speed interfaces built into ISIS ensure that data downloads are quicker and more reliable than ever. Additionally, support is available for the latest technologies including Wi-Fi and 3G connections.”

To the right: Natural Power’s ZephIR 300

ZephIR can be deployed across a range of challenging locations from arctic snows to desert sands and can operate from temperatures from -40oC to +50oC, well within the tolerance levels of the ISIS. The SeaZephIR variation, a Lidar mounted on a floating buoy, brings the same accurate measurement capabilities to offshore locations without the need to build permanent structures out at sea. Yet another option, the turbine mounted ControlZephIR, allows for the steering of the turbine to maximise energy production and minimise the effects of gusts.

This level of sophistication and flexibility meets the needs of a dynamic part of the renewable energy sector. Wind power generation has grown from being an interesting niche energy option in the 1980s to an industry with over 140,000 wind turbines operating in 70 countries around the world. 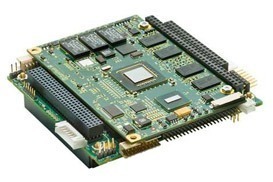 As well as environmental benefits, wind power offers countries a source of energy on their doorstep, reliable security at a time when fuel supplies have become increasingly unstable and expensive. The GWEC maintains that the total world wind resource, if harnessed, would be sufficient to power the needs of the planet several times over. The collaboration between Natural Power and Eurotech is offering invaluable support for this exciting growth industry.

To the left: Eurotech ISIS Single Board Computer 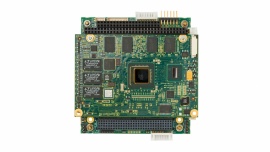