King County Metro, the tenth largest transit agency in the nation, has installed the DuraMAR mobile access router on their buses as part of a new IP network-based Intelligent Transportation System (ITS) infrastructure. 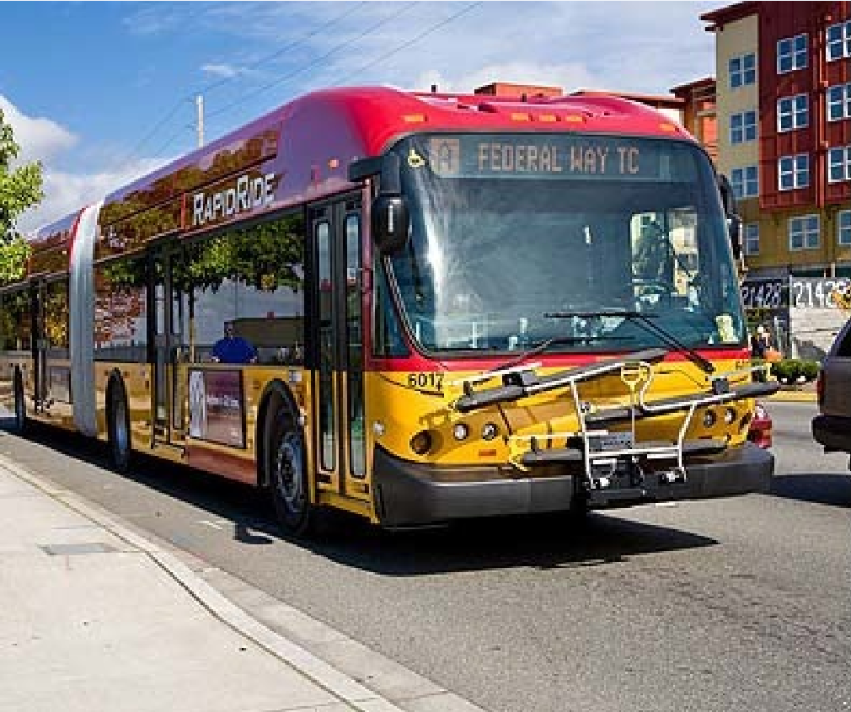 King County Metro Transit serves more than 1.9 million residents in the greater Seattle area, with a daily weekday ridership of more than 380,000. The agency aims to provide the best possible public transportation services and improve regional mobility and quality of life in King County.

Modern transit technology requires that individual systems work together for improved safety and a better passenger experience. These systems include cameras, passenger displays, IP routers, data servers, automatic vehicle location systems, electronic fare collection systems and mobile digital video recorders. As Metro has worked to update their transportation infrastructure, it faced these requirements and two additional challenges. First, Metro is a participating agency in the regional smart card program called ORCA (One Regional Card for All). The fare collection program was launched for public use in 2009, and interoperates along with six other transportation agencies in the region. 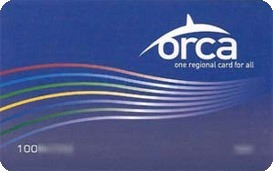 “ORCA was the initial catalyst for installing wireless LAN capability onboard the buses,” said Dan Overgaard, Supervisor of the Transit Technology Program Management Office in King County Metro. “We needed to offload the fare payment transactions collected from ORCA cards during the day and transmit them into the central clearinghouse. In addition, there  are card revalue action lists that go out to buses in the morning.”

To the left: ORCA, One Regional Card for All

The second hurdle was Metro’s new RapidRide service, which brings Bus Rapid Transit (BRT) amenities to six arterial corridors and requires state-of-the-art technology with a private 4.9GHz wireless network. RapidRide aims to satisfy the public desire for more frequent and reliable service, and will be in full operation by 2013 as part of the Transit Now project. “RapidRide is a relatively new concept, so the last time we updated our network, we didn’t anticipate the need for real time data,” said Overgaard.

Metro was using the unlicensed spectrum at 2.4 GHz, which led to interference problems from other users and a limited number of available channels. “The unlicensed spectrum was not a stable system for our operation on a daily basis,” said Overgaard. Metro had a few goals for rolling out a new IP network-based Intelligent Transportation System (ITS) infrastructure. It needed to seamlessly connect vehicles to the agency's IP network through a 4.9 GHz wireless corridor, and it did not want to modify on-board equipment configurations. Buses would need to communicate with roadside equipment using 802.11 wireless technology on the 4.9 GHz public safety band. A fiber optic backhaul would connect access points and roadside equipment together to Metro's Communication Center.

The new system needed to allow Metro to wirelessly transfer electronic fare payments and operational data, display bus departure information on electronic signs along selected corridors, and improve transit security by supporting the expanded use of on-board digital video cameras. In addition, the new system needed a seamless network for transit signal priority operation, which extends green lights to allow buses to get through.

“Updating our network and router was beneficial for our transit signal priority system – a way of communicating  with intersections along the route to get priority treatment at lights,” said Overgaard. “With previous tag-based technology, we were building infrastructure at every intersection, and the cost was too high to deploy for all the county’s key routes. And the roaming capability of the MAR would allow the bus to transmit its priority request to the signal system while it is approaching the intersection. We knew it was time to update the network infrastructure on every bus.”

Metro needed a state-of-the-art router to accomplish all of these additional tasks with a new IP network-based ITS infrastructure. 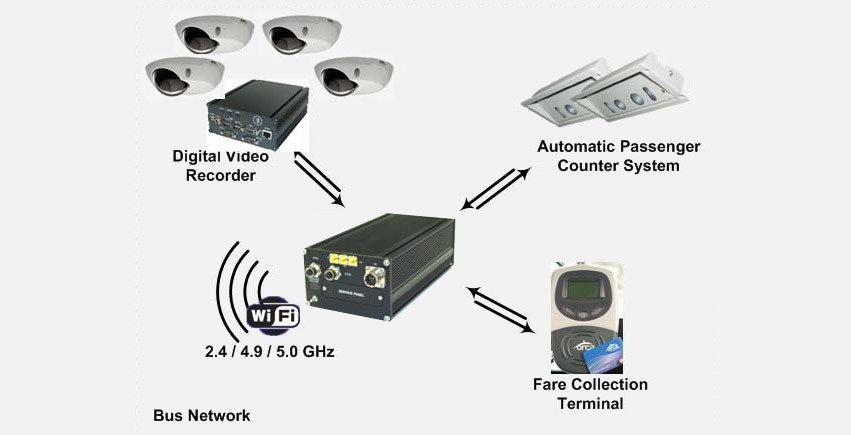 Metro chose the Eurotech DuraMAR Mobile Access Router for approximately 1,300 buses in the greater Seattle area. With this deployment, King County enables wireless communication with diverse on-board systems, such as vehicle diagnostics, GPS, and fare collection, through a single router installed on each bus. Overgaard explains, “One of the main factors in choosing the DuraMAR was compatibility with King County’s existing network.” Eurotech’s DuraMAR is a modular mobile access router and will be used to seamlessly connect vehicles to the agency’s IP network through the 4.9 GHz wireless corridor along the route, as well as 4.9 GHz hot spots at the bus garages.

“Eurotech worked side-by-side with our network vendor to deliver a mobile router solution that met our technical requirements. The mobile router supports the integration of multiple on-board systems,” said Overgaard. “Eurotech delivered the exact specifications we need in the DuraMAR to leverage our existing and future wireless networks.” The DuraMAR chosen by King County is an integrated rugged Cisco mobile IP router specifically designed to meet the demanding requirements of trains, buses, first responders, and other service vehicles. 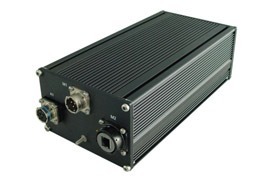 King County Metro began to install the DuraMAR routers on buses as they came in for maintenance early in 2011. Adding the router allows Metro buses to roam along a wireless corridor without having to communicate with the network at various access points down the road as they did under the old system. Metro’s previous network updated every 90 seconds. With the new system, King County and Eurotech worked together to create a 4.9 GHz wireless cloud along the corridor so buses can provide additional vehicle location updates every 30 seconds. Those 60 seconds can make a big difference if someone is late to a bus stop and trying to figure out if the bus has already arrived and left again.

The RapidRide service benefits greatly from the new routers, since travel is faster on the high-speed corridors and customers receive more timely data. By 2013, Metro plans to have its fleet equipped with the Eurotech DuraMAR, continuing to improve riders’ experience while delivering reliable and efficient service to the community. 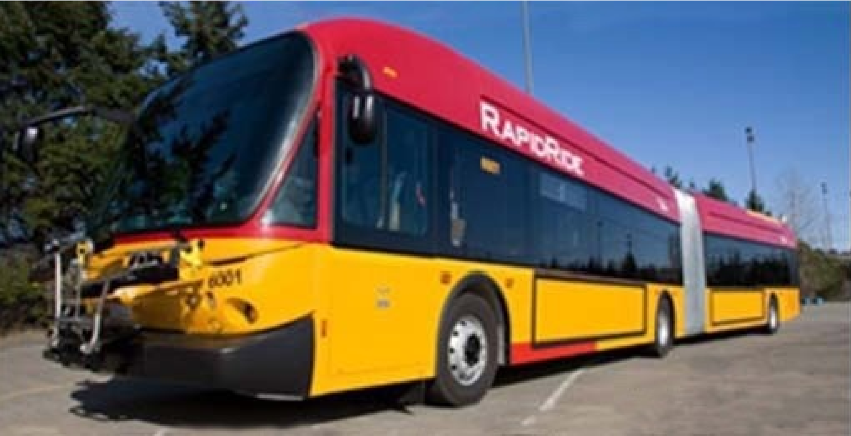 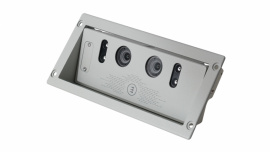