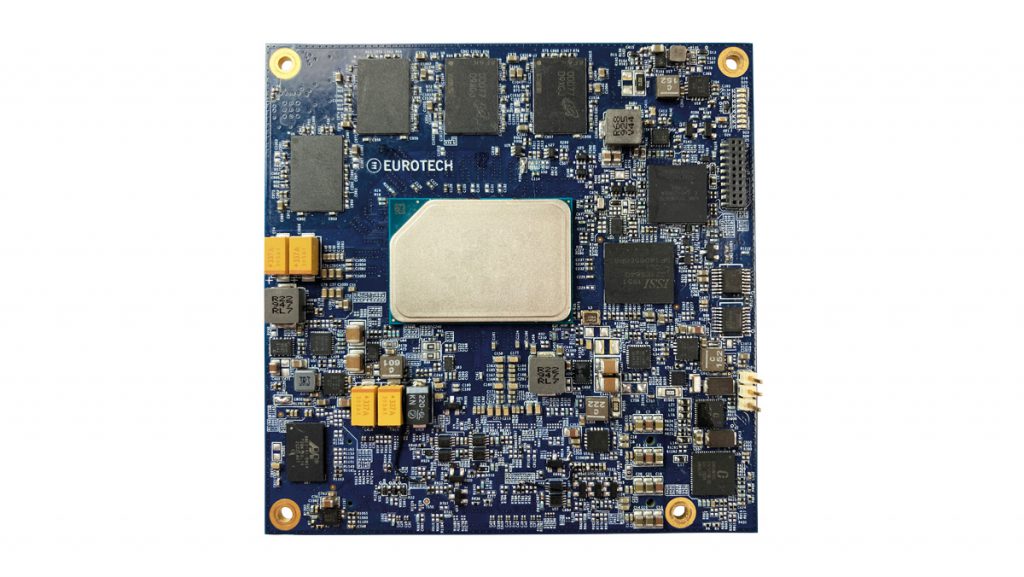 Download Datasheet
This site is registered on wpml.org as a development site.