An end-to-end approach to IoT security

The IoT ecosystem is composed of many standards, vendors using different hardware, software and third-party services and APIs. This huge fragmentation makes the ecosystem very vulnerable to all sorts of attacks, both at the edge and in the cloud. 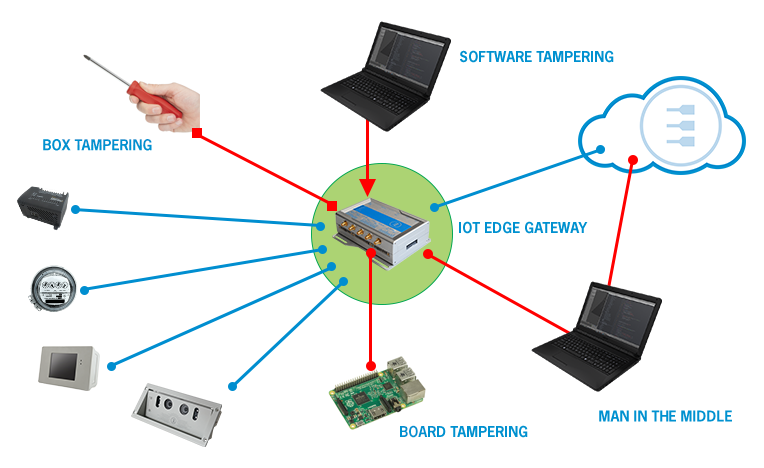 IoT security issues at the edge 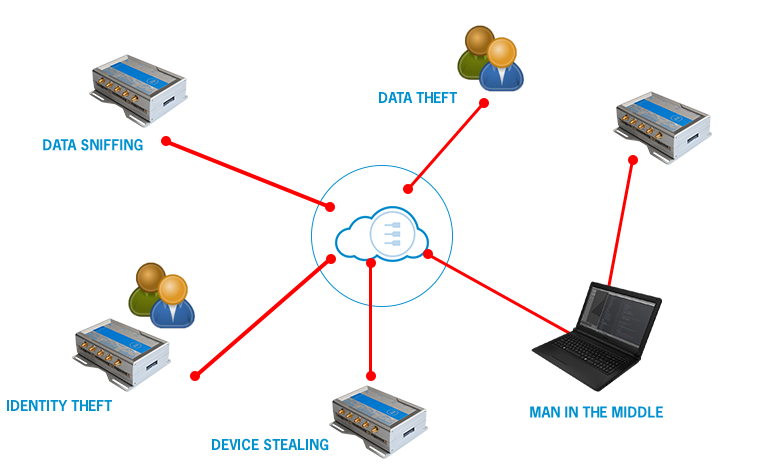 IoT security issues in the cloud

To achieve IoT security, we need to establish solid solutions for device discovery with secure identity, authentication and encrypted communications or the underline protocols are subject to abuse.

Learn how Eurotech's IoT components are built to provide an end-to-end approach to IoT security.

Fill the form and get the document

×
This website or third-party tools used in it uses cookies useful for the proper functioning of the site and for the purposes described in the cookie policy. If you want to learn more or opt out of all or some cookies, see the
cookie policy
By closing this banner, scrolling this page, clicking on a link or continuing navigation in any other way, you allow the use of cookies.
agree