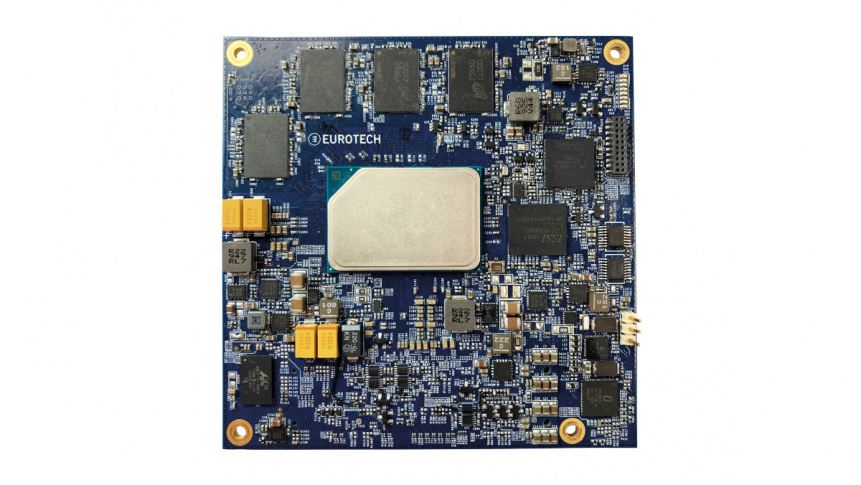 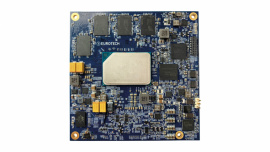 Eurotech and Lynx Software Technologies announce a technological partnership to...